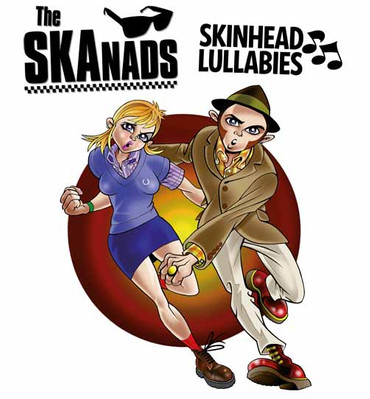 The Skanads are an all-Ska spin-off band from the legendary Gonads, formed by vocalist and song-writer Garry Bushell (aka Gal Gonad.) The Skanads’ debut ep, ‘Skinhead Lullabies’ is “a tribute to the memory of my old friend Judge Dread and the spirit of rude reggae,” says Gal. It features guest appearance from Jennie Bellestar and skinhead reggae legend Dave Barker of Dave and Ansell Collins fame, and features four brand new Skanads songs. These are: 1) ‘Beer Can’ - about pub culture and beer drinking; it was written by Gal and We will ship it at the 4.septemer 2012 YELLOW wax Steve Whale, formerly of The Business. 2) ‘Threes Up’ was composed by Gal and King Hammond star Nick Welsh who describes it as “absolute filth, Judge Dread would have loved it.” 3) ‘It’s Getting Harder’ is a raunchy love song penned by Gal and Mark McMighty, with guest vocals from Jennie Bellestar. 4) ‘Avoid The Vexation Of Women’ is written by Gal and McMighty with an introduction by Dave Barker. The Skanads are Gal (vocals), Mark McMighty (guitar and vocals), Gentleman John Woodward (bass), Connor O’Mara (drums), Wattsie Watts (backing vocals). Skanads dates are planned for later this year. Says Garry: “I have always loved 2-Tone, and as the Gonads have become increasingly punk I’ve formed a spin-off band to record my good-time party Ska numbers. If you liked Gonads songs like ‘Oi Mate’ and ‘Getting Pissed’ you will love the Skanads.” 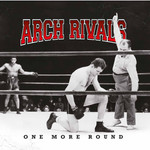 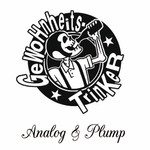